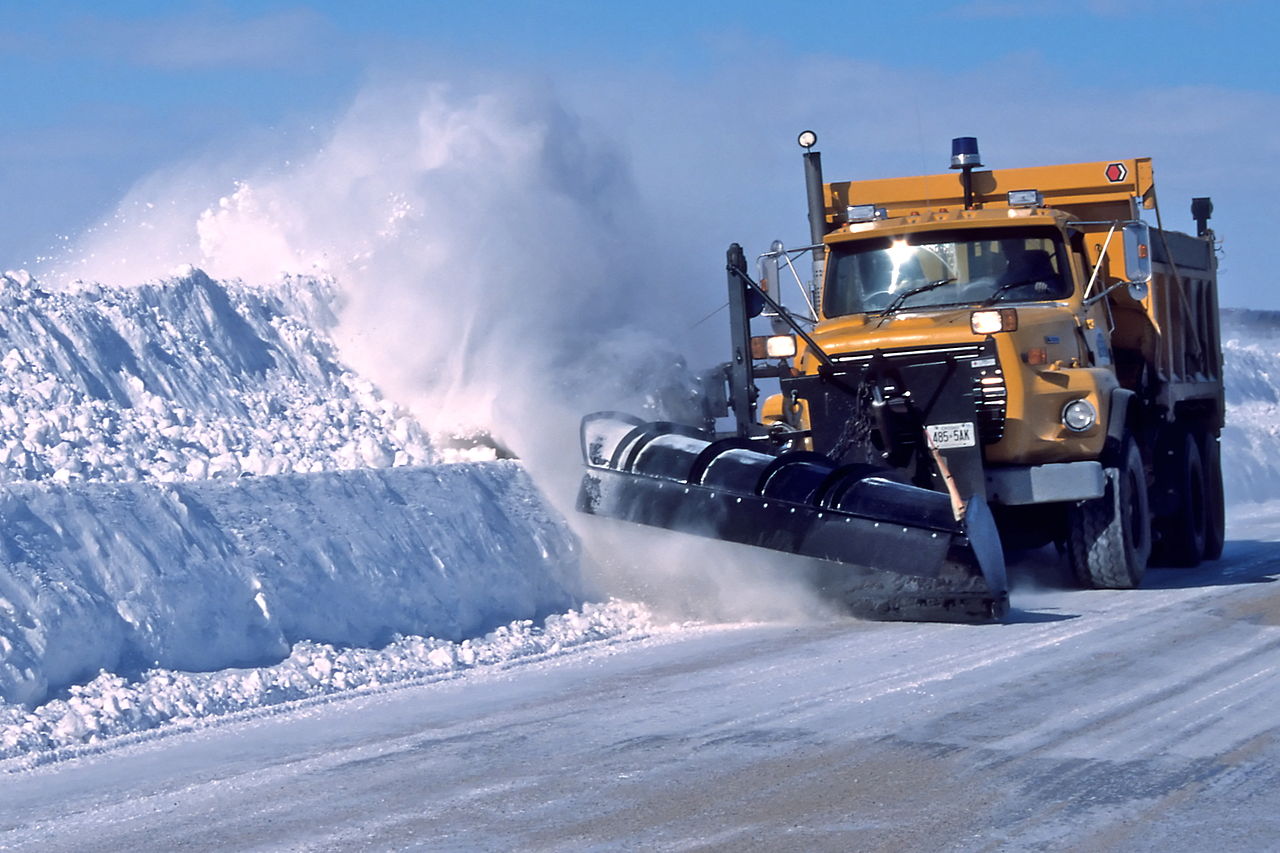 The winter of 2015 has been record-breaking in the Northeast. Storm after storm has dumped layers of snow and will likely have an impact on the local and national economy in the coming months. More specifically, construction feels the impact in project slowdowns and using more fuel in winter months.

Weather is always a concern for the construction industry and business naturally slows in winter with colder temperatures and fewer daylight hours in which to work. For example, in 2014, the frigid Polar Vortex that kept temperatures low across the country resulted in a huge dip in building permits in the early part of the year, yet permits spiked again in the warmer months. 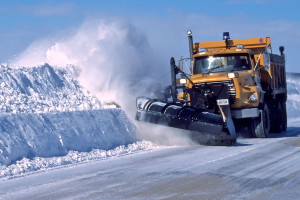 However, while construction typically slows, it does not stop altogether, and this is where worse than normal winters can take a toll. For the first three months of this year snow has piled up, and with colder than average temperatures, there is no melting, creating a snow pack and keeping the ground frozen. The snow makes access to projects more difficult and adds the extra complication of snow removal. In addition, companies are using more fuel to warm job locations and run heavy equipment in frigid temperature. The biggest implication for construction companies is the increase in costs with little work getting done.

How are some companies handling the situation? Well, some stop operations completely during the winter months. During a naturally slow season anyway, this may seem to make sense. Project stalls and fuel costs would not be an issue in this instance. However, as we detailed in a recent blog post, construction is subject to the “feast or famine” cycles and that might be something you want to avoid. In addition, people need to earn a living, and stopping operations completely for four months does not make fiscal sense for anyone involved. Other companies take a proactive approach, planning for winter slowdowns and building those factors into plans and estimates, or completing all outside-based work by early December. Working with the client to set expectations during colder months will undoubtedly be beneficial when back-to-back blizzards hit, as happened in February 2015.

There is some good news in all of this. The federal government released job numbers for construction in both January and February of 2015, and the sector added around 30,000 jobs each month, while construction spending fell just 1.1% in January. As this winter winds down and spring takes hold, we look forward to the rebound of business for our clients over the coming months. We work with clients to strategize and optimize aspects of your business so you can focus on what’s important. Find out more about what CRG can offer you here.